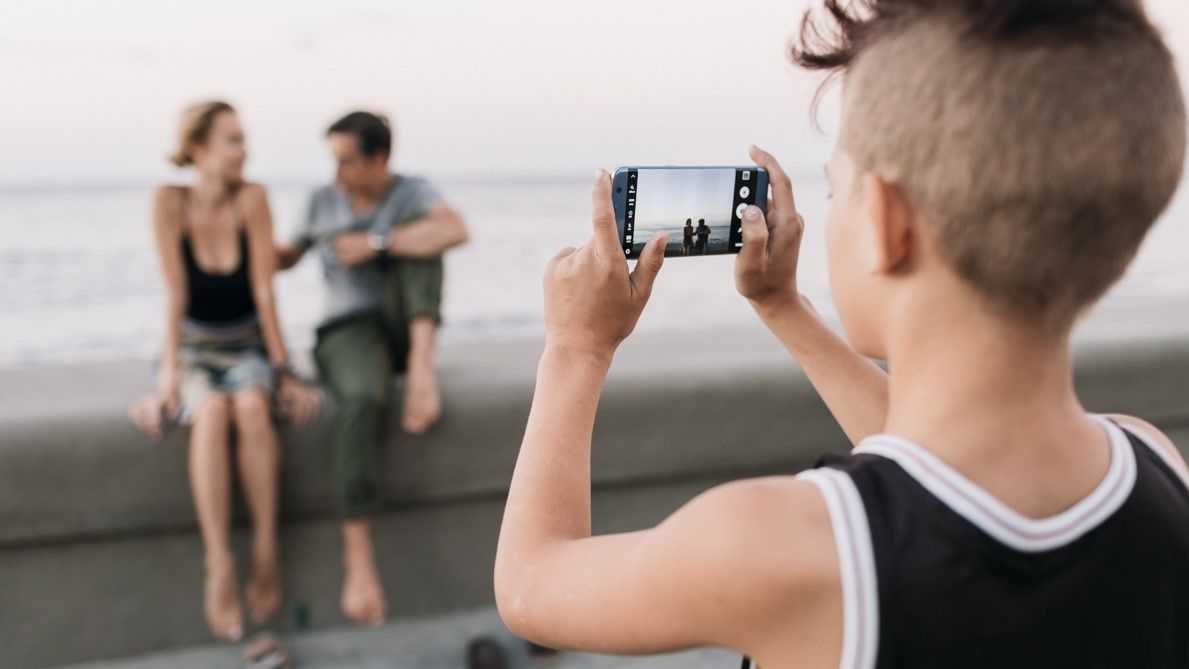 Me and Nataly are often asked about our preparations before trips, like, which videos do you watch? What books do you read? Do you study about works of local painters, architects, and designers beforehand? So, in this article I’ve decided to share some useful tips on finding inspiration for travelling. I’ll speak about finding interesting places, inspirational videos, the most exciting Instagram accounts and how to create your own content while studying works of local painters and photographers. Today’s example will be Cuba!

Pretentious luxury and permissiveness on the eve of Cuban revolution. Beautiful, well-framed “picture”, dynamic plot and wonderful soundtracks, which by the way, were written by the lead actor Andy Garcia (bet you’ve seen him in “Ocean's Eleven”). And Natasha really liked the costumes and of course Salsa, which is performed almost till the end of the movie.

Of course, it is hard to compare this movie with the original “Dirty Dancing”; however, it could be a perfect guide of Havana. The most beautiful viewing platforms, romantic sideways, “underground” jazz clubs and sandy beaches: movie features almost all must-go places of Cuba’s capital. And maybe you will also learn how to dance.

This is a legendary movie, very delicate, artistic, showing all the facets of simple Cubans livelihood and life itself. The action takes place during the times of Socialism’s blossoming and tells the story of two completely different people, who suddenly discovered a whole new, wonderful and unusual world in each other. “Oscars” nomination, Goya Award and two awards of Berlin International Film Festival.

Propaganda movie filmed under the order of USSR party officials, which at the end turned out as a pearl of Soviet cinematography. Black and white frames, shot by legendary cinematographer Sergey Urusevskiy, even now mesmerize and amaze the viewers. By the way, a lot of locations shown in the movie remained almost unchanged.

This is a rare case of small city’s account, initially created for tourists, looking like the exhibition of the best contemporary photographers of the country. Vinales is a valley and the same name locality in the center of Cuba. They have very bright, contrast, “juicy” phots – very much in the spirit of #FollowMeTo.

This account is constantly posting photo-post cards from different parts of the island. Thanks to geolocation one can discover a lot of interesting and unusual places which are not mentioned in any guide-book. And also get to know about local photographers and bloggers (best photos of other users are reposted to the account)

Very “clean” and well-structured account which publishes not only beautiful photos from Cuba, but also writes about the most interesting events, happening mainly in Havana. By the way, we’ve learned about the best beaches on the island from this account. 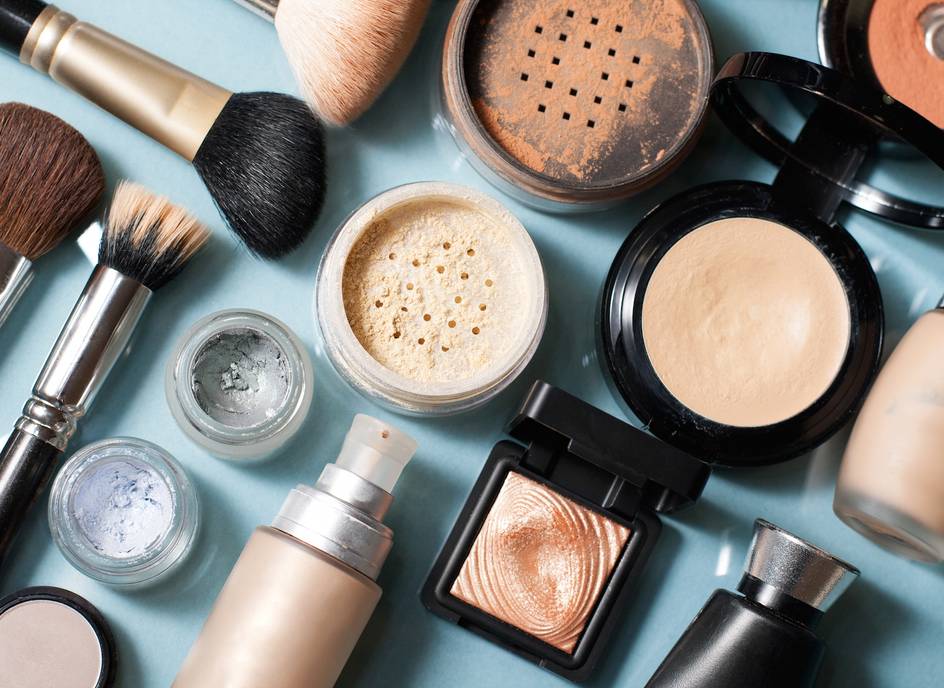 Nataly
#diary
What to take with you on the plane 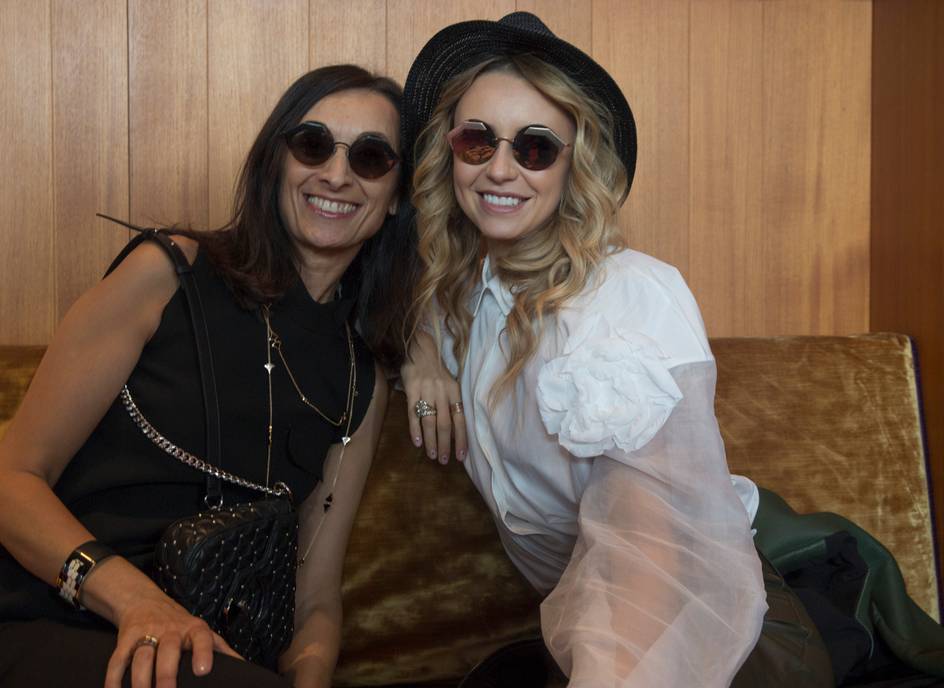 Where are we right now?

Be the first to know about our journeys and new routes!